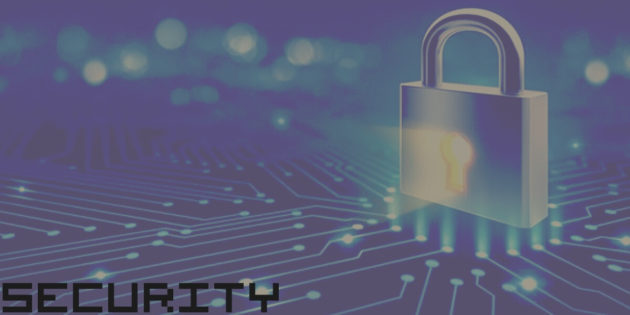 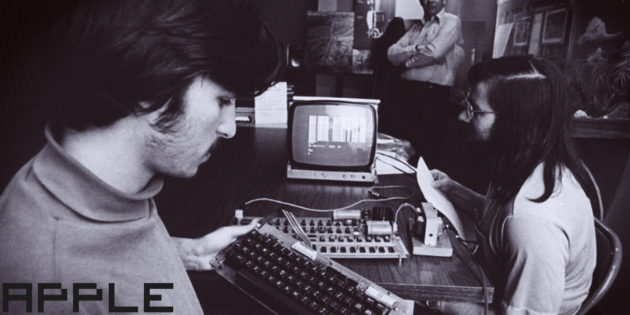 Bug report on a subdomain from Apple.

Apple did an update on the iTunes affiliate commissions that will be effective on May 1st 2017.

For an audit, a pentest or software creation, ask for a quote.